Home → Articles → Nutrition → Bad Carbs vs Good Carbs: Does It Matter on Keto?

Restricting carbs to ~50g/day is the first step of going keto. This helps your body get into ketosis – a metabolic state of enhanced fat burning. The only way to do this is by including low-carb and excluding high-carb food.

Because carb intake is so low on keto, you also won’t have to worry whether those carbs are good or bad. And besides, you’ll be eating mostly “good carbs” anyway.

To help you get a better grasp on good vs bad carbs on keto, read our article explaining what carbs are, how they matter on keto, and what you need to focus on when sorting out your carbs.

Biochemists, on the other hand, call carbs saccharides, and they divide them into sugars, starches, and cellulose. Biochemists further classify carbs into four chemical groups.

Monosaccharides are the basic units of all carbohydrates and they include glucose, fructose, and galactose.

Disaccharides are carbs formed from two monosaccharide molecules. Examples of disaccharides include lactose, maltose, and sucrose.

Polysaccharides are composed of long chains of monosaccharides. Examples include glycogen, starch, pectin, and cellulose.

And, lastly but most importantly, nutritionists define carbs as types of macronutrients, the other two being proteins and fats. Nutritionist further classify carbohydrates as simple and complex depending on their molecular structure.

A simpler way of defining carbs, however, is as either good or bad.

Nutritionists sometimes divide carbs this way based on carb complexity but also their source. 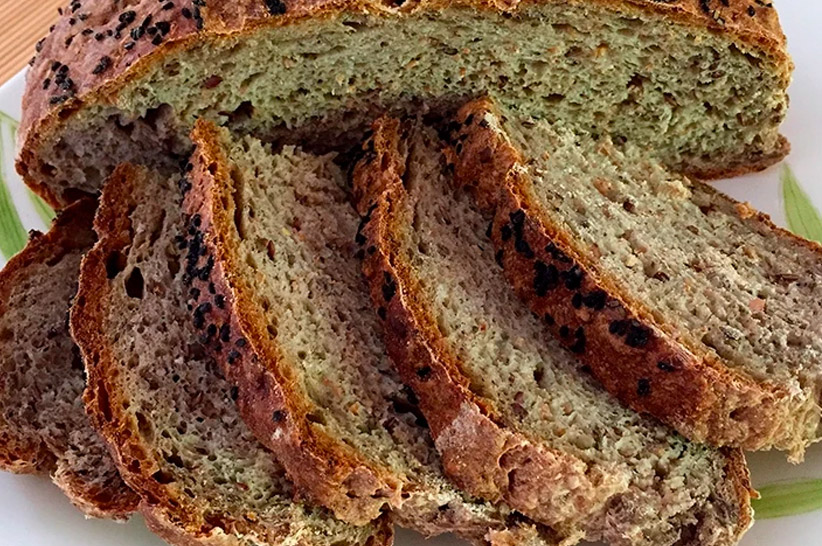 Generally considered good, complex carbs are made of long sugar molecules and take a long time to break down and digest 1. The reason this is good is that it allows for a steady flow of energy that leads to stable blood sugar.] Complex carbs are found in whole grains, legumes, and starchy vegetables.

Carbs can further be labeled as good or bad depending on their level of processing. 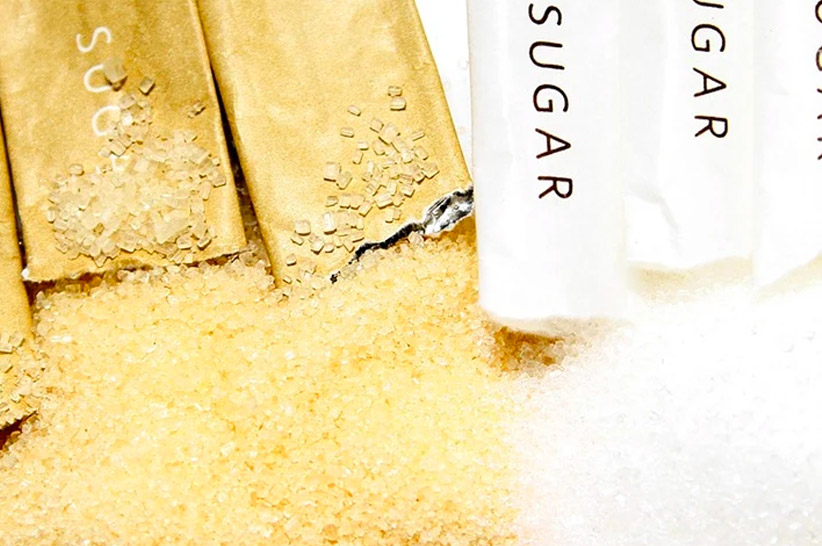 Refined carbohydrates are always bad carbs. They are grain-based products with the bran and germ removed. This process removes much of the fiber, but it also vitamins, minerals, and antioxidants, leaving you with empty carbs (calories). All refined carbs are also simple carbs.

Unrefined carbohydrates are carbs that are in their natural state. Examples include sugars in fruits and vegetables but also whole grains and legumes. Unrefined carbs are generally considered good carbs.

What Are Bad Carbs on the Ketogenic Diet?

The ketogenic diet is different from your average “healthy” diet. That’s why standard definitions of good and bad don’t apply to keto. What is considered good on, say, a plant-based diet will be considered bad on keto.

So, to understand what makes a good vs bad carb on keto, first consider these rules of low-carb eating.

Eat 50g of carbs per day

To limit carbs on keto, you should eat low-carb food like leafy greens, non-starchy vegetables, and berries. This will allow you to get enough fiber and micronutrients while staying within daily carb limits.

Grains, legumes, starchy vegetables, fruit juices, sugar, honey, and maple syrup can easily kick you out of ketosis, so avoid these on keto.

Fruit is sweet because it’s rich in simple carbs, so it’s not recommended on low-carb diets. On keto, you should stick to berries and other low-carb keto fruit. Even then, keep it to one serving a day.

So, what makes bad carbs on keto?

With the above rules in mind, bad carbs on keto are foods with a high carb content. The reason they are labeled bad is that they can kick you out of ketosis. On keto, the type of carb doesn’t matter as much as its amount in a food item.

Still confused? Below are some FAQs on bad carbs on keto that clarify things further.

What Are Examples of Bad Carbs?

What carbs to stay away from?

What carbs should I go for?

Yes, potatoes are a bad carb because they are a starchy vegetable. One medium potato has almost 30g net carbs, so you’ll want to avoid potatoes on keto. The same holds true for other starchy vegetables like sweet potatoes, celery root, yams, and other root vegetables.

What Are Good Carbs on the Ketogenic Diet?

We explained what makes a bad carb on keto, but what about good carbs? The best way to explain it is with a list of good carbs.

Leafy greens are mostly water and fiber with only a small number of digestible carbs. They’re also rich in vitamins, minerals, and antioxidants 2.

Low in carbohydrates but high in fiber and fat. Examples include walnuts, almonds, pecans, coconuts, sesame seeds, and flaxseed.

Moderate intake of most berries is ok on keto. Berries are lower in carbohydrates than other fruits and can add antioxidants to your diet 3.

Avocado is a unique keto food. It’s high in both fiber and fat but low in carbs. It’s a type of berry that most people eat in savory dishes.

On a keto diet, it’s best to eat unrefined, complex carbs to keep your blood glucose levels low so you don’t have to rely on glucose-supporting supplements. These carbs will give your body enough energy to keep you healthy and your functioning high. They also support gut health and are rich in important micronutrients.

What About Glycemic Index and Load?

On a keto diet, always go for foods lower on the GI scale.

The glycemic load (GL) is an extension of the GI. It is different from the GI in that it takes the quantity of the carbs eaten into account.

The purpose of the GL is to provide a more accurate measure of the effects of food on blood glucose. To calculate a food’s GL, simply multiply the GI number of the food by its carbs in grams and divide that by 100.

Here is how foods are ranked based on their GL:

Good Carbs vs Bad Carbs: An Exception to the Rule

All the above rules, tips, and food lists apply to the standard ketogenic diet and to the average keto dieter.

However, athletes, highly-active folks, and those on the targeted ketogenic diet (TKD) can make a few exceptions when it comes to the amount and type of carbs they can eat.

The TKD is the standard keto diet combined with higher carb intake around workouts, usually around 50g more than normally recommended. The goal of this is to get enough glucose for stronger workouts but without being kicked out of ketosis.

What’s best about this approach is that your choice of carbs doesn’t really matter. In fact, you’ll be better off with simple carbs and high-GI foods like Twinkies, fruits, donuts, and other “bad carbs.” The reason for this being that they’ll give your body a quick rush of glucose for better workouts and muscle recovery 5.

There are many different types of carbohydrates, some good and some bad. But what some would consider a good carb, others would label as bad. Still, there are general rules of thumb that apply to most carb intake: complex are better than simple and unrefined are better than refined.

On keto, you will mostly eat unrefined, and complex carbs from non-starchy vegetables, nuts, and seeds. Because this diet excludes many foods high in so-called “bad carbs”, you won’t have to worry too much if the carbs you’re eating are bad for you. Instead, focus on a food’s carb content, making sure it fits your keto macros.

To find which low-carb foods you can eat on keto, check out our keto Grocery List. You can also take our free Ketocademy course to learn how to eat for quicker and easier ketosis.